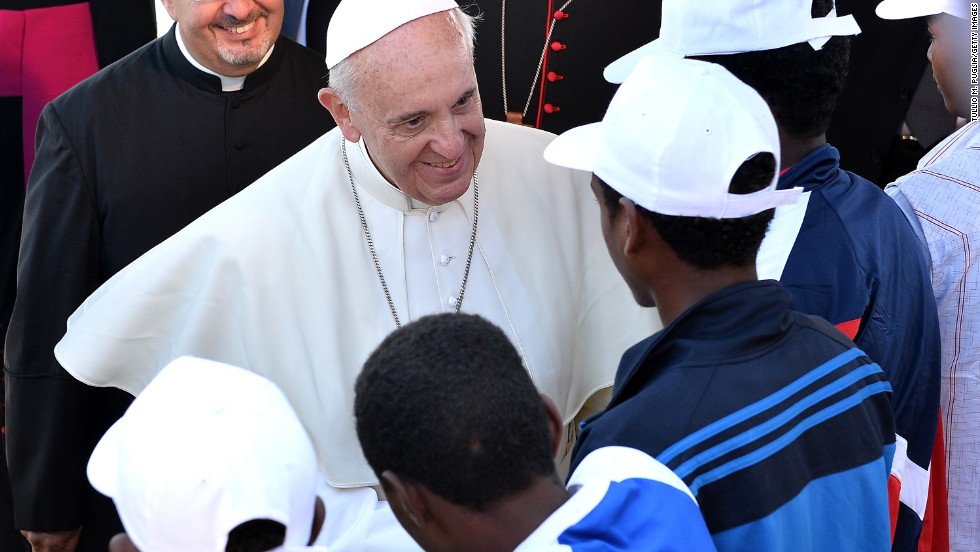 Pope Francis’ powerful remarks after his trip to Africa strike me deeply:

“Africa is a victim. Africa has always been exploited by other powers. From Africa, they came to America, sold as slaves. There are powers that only seek to take the great wealth of Africa … Africa is a martyr, a martyr of exploitation. Those who say that from Africa come all calamities and all wars perhaps don’t understand well the damage that certain forms of development do to humanity. It’s for this that I love Africa, because Africa has been a victim of other powers.”