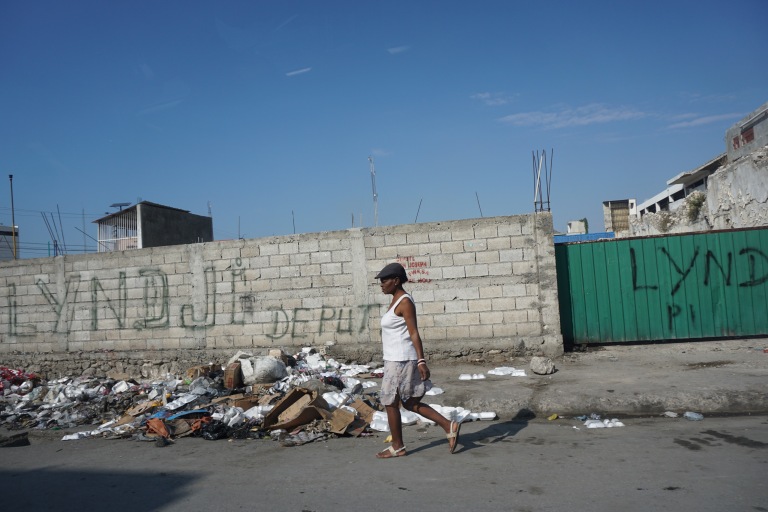 The people of Haiti have never deserved the hand they’ve been dealt, and that only got worse early this morning, when news broke that the president, Jovenel Moise, known as “the Banana Man,” was assassinated and his wife wounded when an as-yet unidentified team of commandos attacked his home near Port-au-Prince.

Moise is a complicated and corrupt guy in a complicated situation, which is basically the MO on everyone and everything in this island nation, which has paid for two-plus centuries now for having the temerity to throw off colonialist France (and defeat a Napoleonic army!) and become the White World’s worst fear—a nation formed from a slave uprising.

The guy to turn to to understand this is Jonathan Katz, who was a reporter on the scene when Haiti’s calamitous earthquake struck in 2010. He wrote this book about that time in the island’s history. Another good follow, on Twitter, is Michael Diebert, from Lancaster, Pa., of all places. He has spent a lot of time reporting on Haiti and places south of the United States. His feed has a lot of gunfire currently.

Sadly, this is only the latest hardship to visit itself upon the more than 11 million people who call Haiti home. I’m not the one to try to chronicle or make much sense of its past or present, but here’s a link with some thoughts from 2018 that includes links to some resources to better understand the place — some histories and a set of episodes on the Haitian revolution from podcaster Mike Duncan — as well as some posts and poems from my visit. I would like to go back some day, but that day isn’t looking like it’s coming soon.