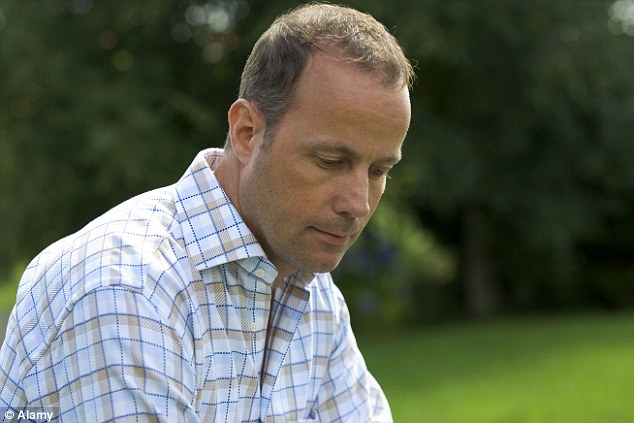 When I turned 40, my mom pulled me aside and said, “The 40s were the best years of my life. Enjoy them.”

I love my mom, and she has rarely led me astray—except about this. Because she was dead wrong. The 40s are not the best of times.

Why would a usually optimistic and upbeat 49-year-old say this? Because it’s true (and I wrote this before my heart issue). If your life was an NFL season, your 40s would be a trap game. If it was a table game, it would be a sucker’s bet.

It’s not so much that the 40s have the worst quality of life. All in all, I feel pretty good. And as I get older, I expect that health issues and chronic pain will make the day-to-day more difficult.

But what is unique to the 40s is that if you’ve put care into your first two decades as an adult, you might enter your 40s positioned nicely: rewarding job, a growing nest egg, a durable and satisfying primary relationship, kids, the whole deal. You probably feel like you’ve got the world by the tail.

But all those good things actually mean that you have an enormous amount at risk: all of these things are stressed for guys in their 40s:

Add it up, and your 40s are the worst thing to happen to you since … since … since, well never. Because it’s always been better.